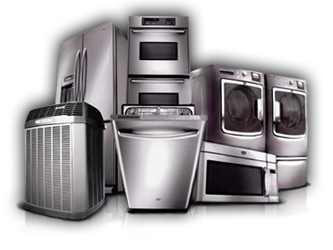 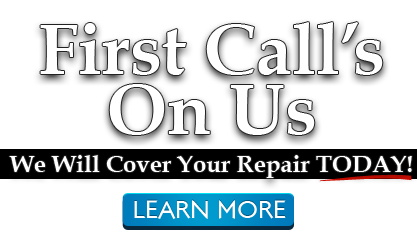 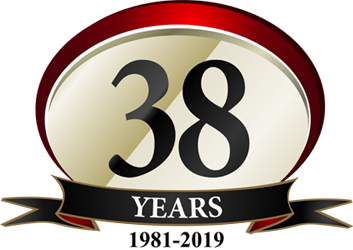 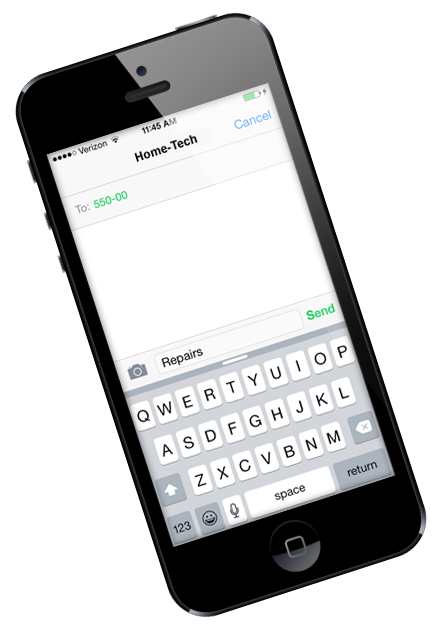 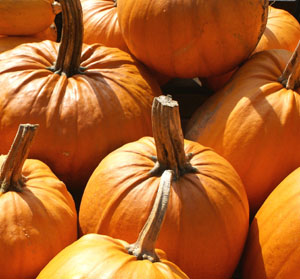 It’s officially Pumpkin Month – and that means that all of us are pretty much required as Americans to purchase at least one Pumpkin Spice Latte before the month is over. And it’s not just lattes – pumpkin-flavored everything gets trotted out in our restaurants and grocery stores all month long. Dairy Queen has a Pumpkin Pie Blizzard, there’s a host of pumpkin flavored beers, there are now Pumpkin Spice Oreos, and even Pumpkin Peeps  (Peeps aren’t just for Easter anymore, apparently). Not only that, there are Pumpkin Pie Pop Tarts, Publix has Pumpkin Pie Ice Cream – and wait for it – yes, there’s even Pumpkin Pie vodka (which actually might be pretty tasty in your Pumpkin Spice Latte).

Why Only One Month of Pumpkin?

The funny thing is, pumpkin flavors are available all year long. If we’re this over the moon about all things pumpkin, why aren’t we enjoying pumpkin foods in, say, April? As someone who is happily on the pumpkin bandwagon, I vote that we enjoy pumpkin flavored everything all year round. Why limit ourselves to only one season of pumpkin delights?

Chill Out with some Pumpkin Cheesecake 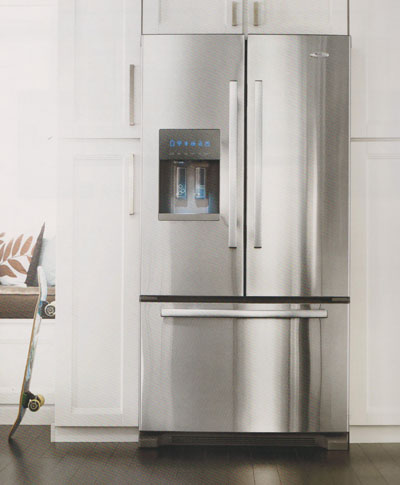 With a great refrigerator from Home-Tech, you have plenty of room for all your store-bought pumpkin deliciousness – or your pumpkin creations. We boast fabulous, state-of-the-art refrigerators from some of the best manufacturers like Bosch, G.E., and Maytag. Stop by our showroom and take a peak. And by the way, did you know that this week, we celebrated National Pumpkin Cheesecake Day? There’s also a National Artichoke Hearts Day, but it doesn’t sound nearly as festive. Honor the day by trying out this fantastic (and super simple) Pumpkin Cheesecake – and if you don’t eat it all in one sitting, put the rest in your refrigerator from Home-Tech (or bring it to our offices, as it would look perfect in our break rooms).

They don’t come like you guys!!! I will have to give an A +. You take a lot of pride in your work and it shows. I cannot thank you enough! You All are amazing, from start to finish. Kudos to you all for all your hard work and commitment

We are very happy to have signed on with Home Tech. Every technician is friendly and knowledgeable and the response time is quick.

Home-Tech installed our new heat pump recently. Man were they good! They cleared out the area under the old unit and put everything back when they were finished. The installation looks great too! We will never be without our service agreement!

Dan did a great job fixing our garbage disposal today. He was efficient, friendly, and helpful. Thanks for having such qualified and awesome employees!

Our service man arrived on time, was very courteous, and replaced our garbage disposal in a matter of 10-15 minutes, leaving the area clean. I was very satisfied with his work

Chris installed our hot water heater and waste disposal unit. He was on time, efficient, and very helpful about how the items worked. He was neat and very clean and did some plumbing work that needed to be done for us. Thanks Chris and Home-Tech!

Thanks to all who quickly (within 2 hours) fixed my toilet. This efficiency and courtesy was very much appreciated. Thanks.

Dave provided routine service to our home and was prompt, efficient and professional. Thanks Dave for a job well done! This is the 3rd property we have had a service contract with Home-Tech and I wouldn’t think of using another company.

Home-tech service and repairmen have been excellent. Contract is fair and with several house calls in the past years, there have been NO HIDDEN CHARGES. Amazing! The techs have be courteous, professional, NOT RUSHED, explained everything, etc.

This morning, AC unit was diagnosed and resolved quickly by Dan of Home-Tech. Very respectful, informative, on time and efficient. He explained the current AC issue to me in detail and then restored cool air into our home. Thanks Dan!! 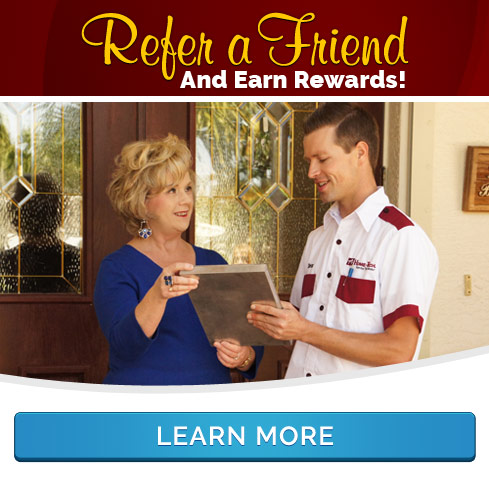 Home-Tech is proud to welcome Giuseppe Masucci to our operation in Sarasota, Manatee and Charlotte Counties. Giuseppe will be coordinating Service Agreements for local Realtors in their real estate transactions. He will also provide customized quotes for homeowners. Giuseppe’s office will be at our 5205 Lena Road, Bradenton location. Stop by and tell him hello […] 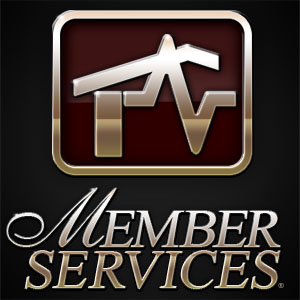 In a typical day how often are you online? Are there businesses or services you use? I don’t know if I’m like most residents of Sarasota and Bradenton, but I do most of my business online. I order lunch delivery for our office staff  online.  I recently booked a flight on the internet and then […]

Some holidays are just more fun than others – and while we’re fond of Arbor Day, and Groundhog Day, and Flag Day – we here at Home-Tech have a particular affection for National Drink A Beer Day. It fell upon us this week and like most red-blooded Americans, we were happy to pay our respects. […]